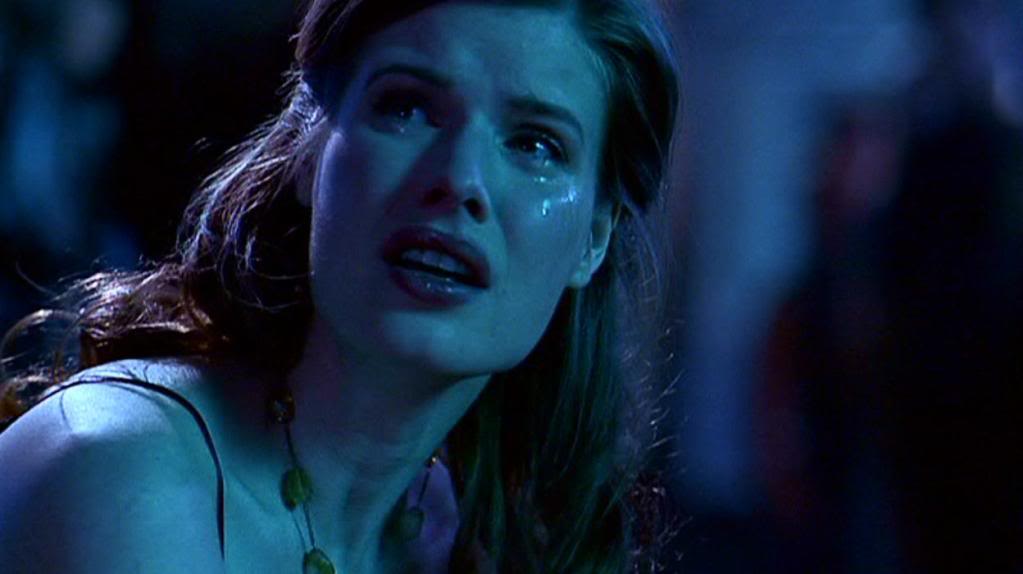 Bio: Amanda Rothman had been an old friend of Lex Luthor's, and the former fiancée of the late Jude Royce. In '99, while Jude was supposed to have been away on business, Lex had taken Amanda to Metropolis's Club Zero, where they had found Jude surrounded by women. Hurt by Jude's lies and infidelity, Amanda had tossed her engagement ring at Jude, ending their relationship immediately. Angry at Lex for deliberately bringing Amanda to the club, Jude had attacked the billionaire, stabbing him in the shoulder. In the scuffle, bouncer Max Kasitch had tried to intervene, but had dropped his gun. Amanda had then picked it up, and had shot Jude, killing him. To protect Amanda, Lex had later told rogue cop Sam Phelan that he and Max had been struggling with the gun, when it had gone off and shot Jude. Phelan, with Lionel Luthor's money as an incentive, had helped him cover it up, instead blaming Jude's death solely on Max. However, the damage had been done as far as Amanda had been concerned, and her guilt had eventually led her to commit suicide. With vengeance in mind, her brother Roy had found a Jude lookalike, and had used him to torment Lex, believing Lex had killed Jude and that Amanda had been devastated at the loss of her fiancé.