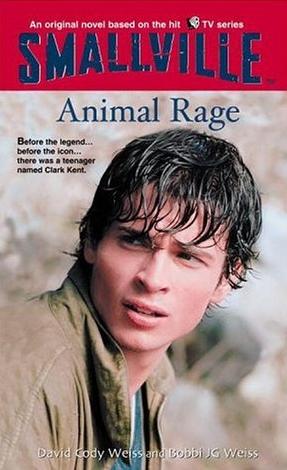 Summary: (from the back of the book) Clark is worried about one of his classmates, an over-zealous animal rights activist named Heather Fox. A strange series of attacks has been aimed at Smallville farmers who own livestock and shops carrying animal fur or leather. The victims suffer property damage and bodily harm, but the most bizarre detail is that Clark believes Heather changes into animal form to carry out these crimes. With the county fair just days away, Clark is certain Heather will strike again—probably at the fair—and it's up to him to keep Lana and everyone else from danger.